The Mediterranean is committed to marine renewable energy 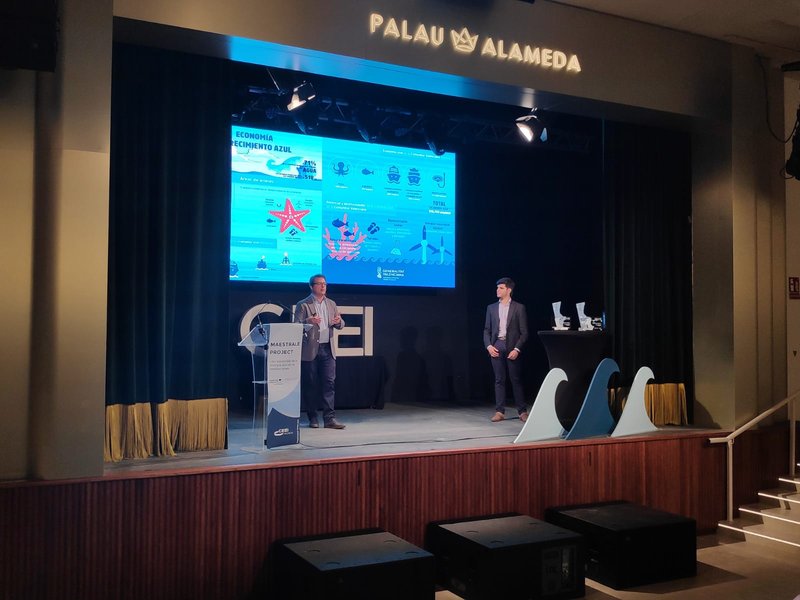 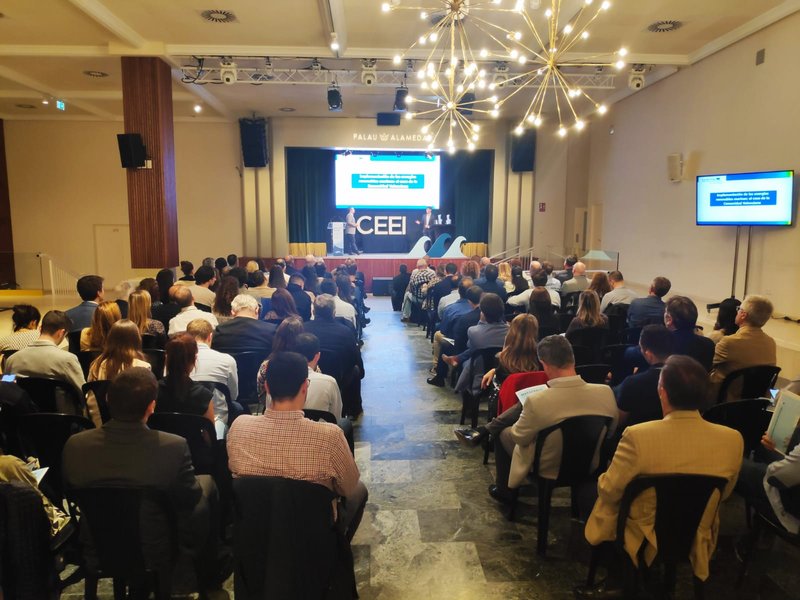 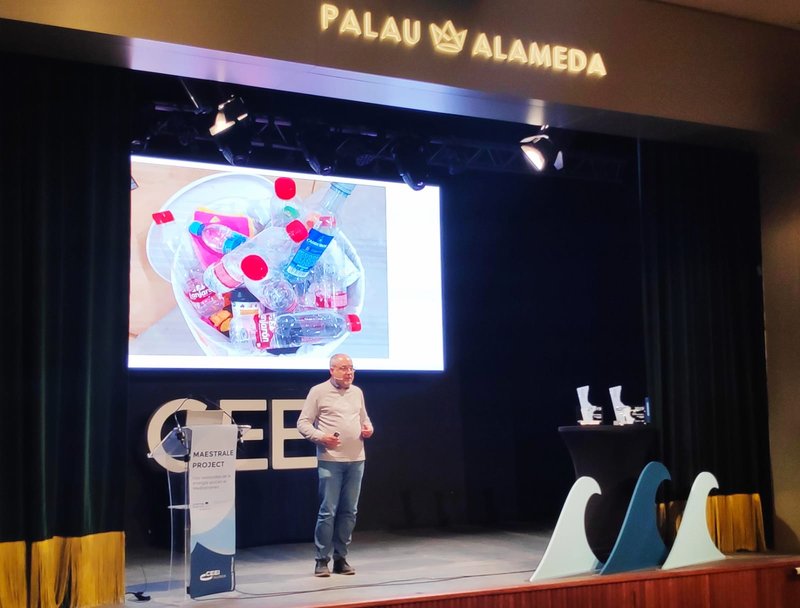 The Alameda Palace hosted yesterday the final event of the MAESTRALE project in the Valencian Community. This European project, which began its study on blue energy in the Mediterranean Sea at the end of 2016, has presented its final results during the event. The objective of MAESTRALE has been to answer the question about whether it is possible to implement renewable energies in the Mediterranean and what are the best technologies.

After 3 years of study, the project managers in Valencia have presented two hybrid pilot projects between wave (wind) and wind, and wave and photovoltaic energy. These systems could be installed in Vinaroz and on the coast of Gandía and could generate more than 96,000 MWh / year, the equivalent to the average electricity consumption of some 28,000 homes in Spain.

The most consistent results have been achieved thanks to 40 Blue Energy Labs, which have been developed in the participating countries and have involved institutions, public authorities, SMEs and scientific experts. In addition, 20 pilot projects have been developed, which demonstrated that marine renewable energy technologies in the Mediterranean can be implemented.

Following the results of the project, Alfons Cornella has given a conference on new trends in consumers and business models, focusing on the circular economy and new economic models based on reuse, self-reliance and responsibility with available resources.

He wanted to highlight the importance of "redefining the models" overcoming the principle that "selling more means earning more" and seeking the transition to a model that "stimulates the development of new technologies and the subsequent research."

The MAESTRALE project aims to lay the foundations of a strategy for the deployment of maritime energy in the Mediterranean area, expand knowledge sharing between scientists, policy makers, businessmen and citizens, and encourage effective measures and investments for Blue Growth.

With a budget of 2.4 million euros, during the last 3 years and with the collaboration of 8 Mediterranean countries, the project has tried to find the best options and technologies to implement in the Mediterranean to obtain renewable marine energy.

The MAESTRALE project is co-financed by the Interreg MED Program and carried out by 10 partners from Portugal, Spain, Italy, Slovenia, Greece, Malta, Cyprus and Croatia.